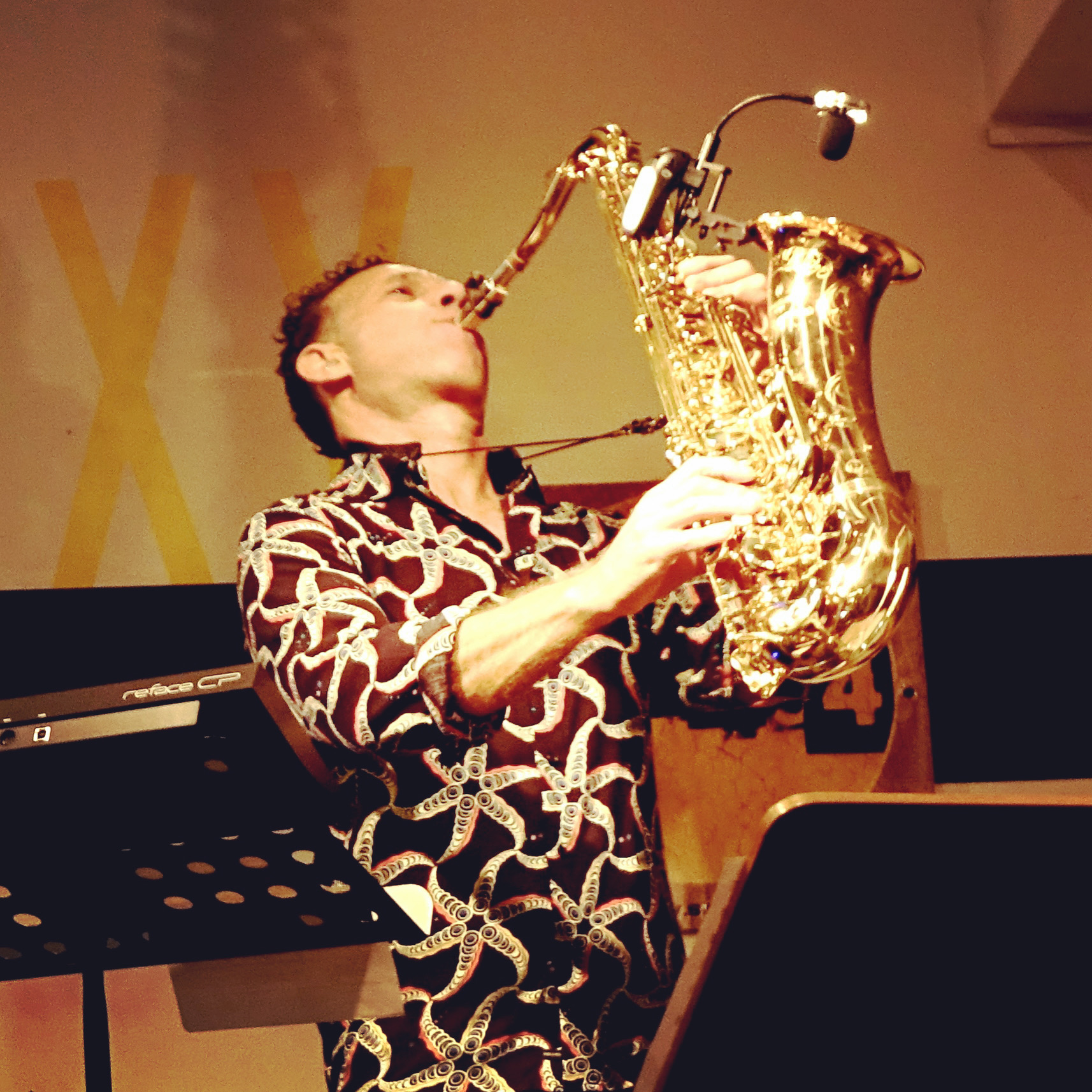 Music is his world and his life

Lillo Condello is a trained clarinetist and plays saxophone and clarinet as well as bass clarinet and keyboard instruments. It occurs in various formations, with all genres from classical music to folk, pop and rock to jazz. In addition to his work as a composer and arranger, i.a. for the Circus Monti, the Circus Knopf and various variety acts, he works as a music teacher and conductor in Basel. Lillo Condello has composed and arranged most of the music for Sonos4. 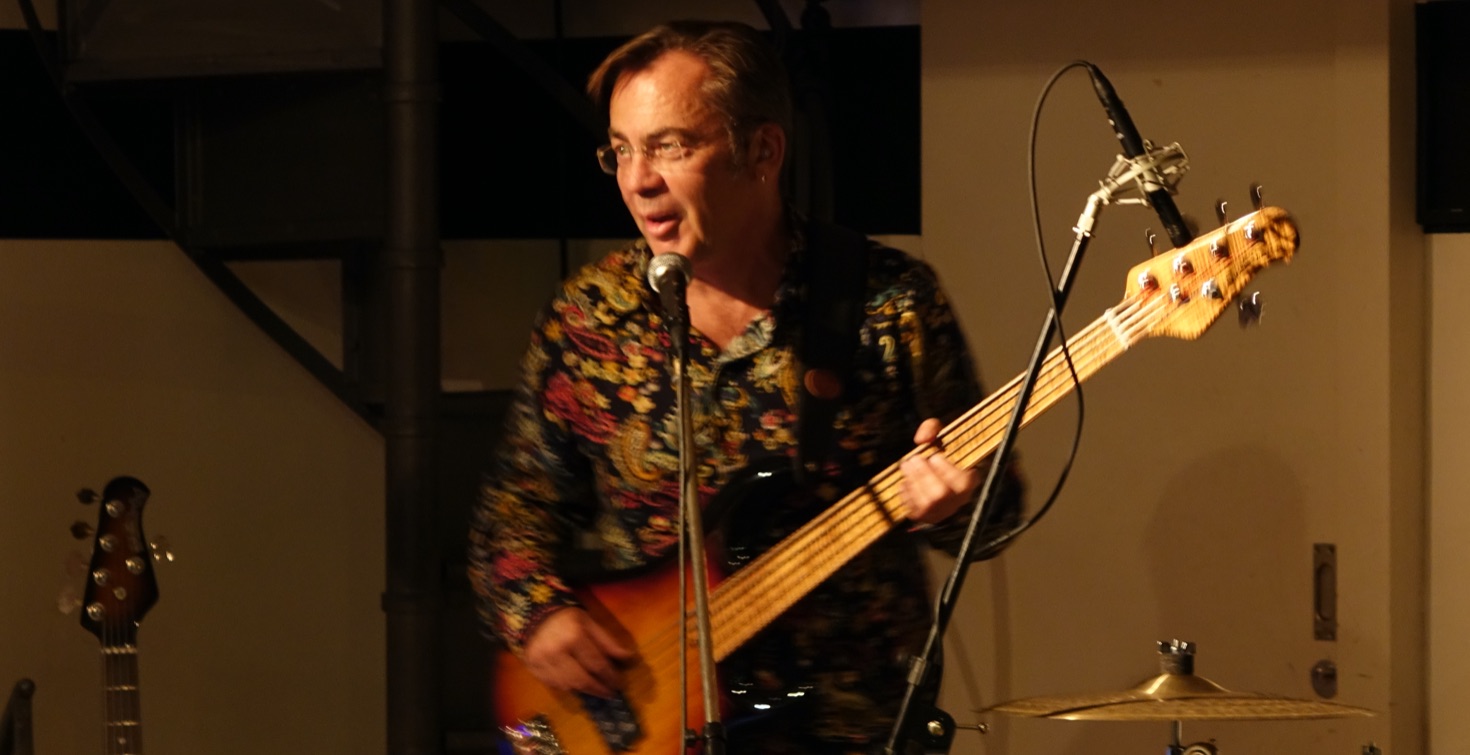 Matthias Neugebauer is a trained cellist and, in addition to electric bass and acoustic bass, also plays guitar and keyboard instruments. His main job is high school music teacher and choir director. He is the bass player of Pat's Big Band and occasionally also plays classical music in chamber music or orchestral formations. In addition to his arrangements for school and the big band, he has already composed several pieces for the band Sonos4 ,

Music is the source of his inspiration

Vincenzo studied music at the Academy of Contemporary Music in Zurich. He also had private lessons with various jazz and rock guitarists for many years and was also active as a music teacher for several years. In his musical career he has played in various band formations and styles such as jazz, fusion, Latin, funk, rock and pop, as well as with music clubs in the fields of classical music, film music, rock and pop. In addition to his job as an industrial engineer, he is very active as a musician and in addition to Sonos 4 also plays in other music projects.

Since January 2020 he has started a new musical journey with Sonos4.

Sven Hopf began teaching drums at the Musikakademie Basel at the age of six and changed to Cyrill Lützelschwab at the Drumschool Basel after the preliminary courses and began to train as a percussionist over time. In addition to his job as a forest engineer, music is an important part of his life. In addition to Sonos4, he also plays as a percussionist with the Reggae Formation Schwellheim and with Pat's Bigband as well as with the Street and carneval Formation Improvisante.